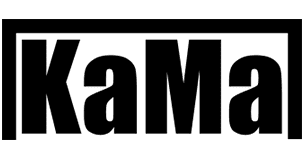 Kataskevastiki Makedonias traces back its history in 1978 when Zarmpoutis Engineers was established as an engineering and construction firm in Thessaloniki Greece.

Initially, the core of its business was residential and small industrial building in the private sector. Soon, though, the company made significant steps forward and moved mainly to larger buildings and construction facilities of the public sector.

The coming years Kataskevastiki Makedonias, as a stand alone company or as partner in consortiums, will be become a major contractor of the Greek Army, being involved in the construction of many important military infrastructures.

Kataskevastiki Makedonias will be responsible for the entire system installation on the houses and provide access and manage the installations to be contacted at the Greek pilot. 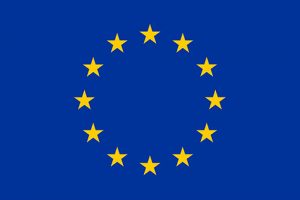 This project has received funding from the European Union’s Horizon 2020 research and innovation programme under grant agreement no. 893079